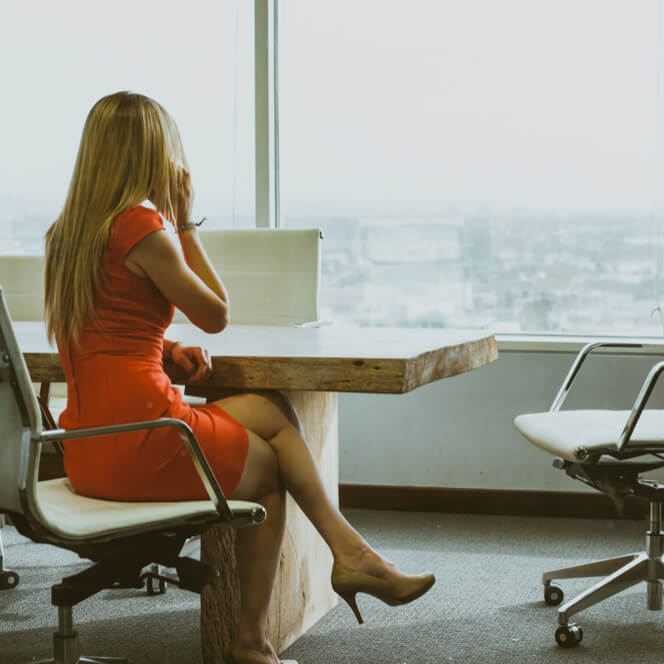 The UK Government is this week set to enact emergency legislation obliging phone and internet companies to maintain records of all customer calls, texts and internet use for twelve months.

The Data Retention and Investigation Powers Bill comes as a response to a ruling by the European Court of Justice in April that the 2006 Data Retention Directive, which required communications companies to retain data for police and security use for up to two years, was disproportionate.

The UK Government says the new Bill is necessary to enable the security services to continue to access data that might otherwise be destroyed by telecoms companies fearing data privacy concerns in light of the revelations by former CIA contractor Edward Snowden of wholesale data surveillance.

The legislation will thus produce a “clearer legal framework” to allow access to the content of calls, texts and emails following the issue of a warrant signed by a senior government minister. The proposals are supported by all the major political parties and intended to stay in place until 2016.

The legislation will bring in so-called privacy “safeguards” including, the creation of a new Privacy and Civil Liberties Oversight Board to examine the impact of the law on privacy and civil liberties, limits on who can access the data, a review of the controversial Regulation of Investigatory Powers Act and annual government transparency reports on how these powers are used.

Nonetheless, civil liberties bodies have questioned the need for such legislation and how it will be able to gain parliamentary approval in less than a week.