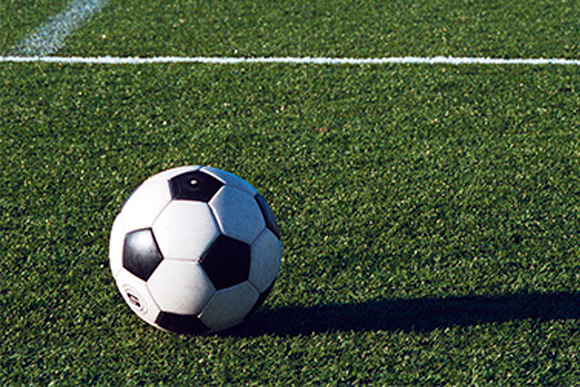 One of Spain’s highest profile football clubs has found itself at the centre of a trade mark dispute regarding their attempt to register its bat emblem as a Community Trade Mark (CTM).

Valencia Football Club (Valencia) has used a representation of a bat on its club badge since its formation in 1919 – bats having been regarded as a good luck symbol in the region since the 13th century. Valencia has a number of registered trade marks in their intellectual property portfolio, with most relating to representations of the club badge, which include variations of its bat emblem.

For most of the trade marks the bat is just an element making up the whole. However, a CTM application filed in December 2012 covering education, training, entertainment, sporting and cultural uses is solely comprised of a bat insignia. It is the registration of this mark that has stoked the ire of US-based DC Comics (DC), which has opposed the registration.

Opposing bats
DC first began publishing comics featuring Batman in 1939 and has subsequently sought trade mark protection for the character’s evolving design including various iterations of the ‘bat signal’. The huge commercial success of the ‘Dark Knight Trilogy’ films and continued strength of its comics arm has meant DC is fiercely protective of its intellectual property.

Under EU trade mark law the owner of a CTM can oppose the subsequent registration of someone else’s trade mark where it is confusingly similar to its own registered mark. When a CTM application is submitted it is assessed by the Alicante-based Office for Harmonisation in the Internal Market (OHIM). If the mark complies with the legal requirements for registration then it is put forward for publication, which starts the clock ticking for a three month opposition period. It is during this period that DC has filed its opposition to Valencia’s own application.

Currently Valencia and DC are engaged in a ‘cooling-off’ period – a facility intended to allow them to negotiate a mutually acceptable way forward. If however the parties cannot resolve the issue themselves, OHIM will invite evidence and arguments from both sides before making a ruling.

Moore Law Perspective: For Valencia, the problems they have encountered highlight the difficulties faced by even the best-established entities to register marks and the potential dangers presented by seemingly unconnected trade mark holders as they seek to police and protect their own marks. It is essential that organisations and businesses take expert legal advice before making applications for the registration of applications, whether at CTM or UK level.

In response to demand for increasingly sophisticated advice in this area, Moore Law has recently added a qualified trade mark attorney, Alan Hemmant, to its team of intellectual property and commercial specialists.

Moore law is ranked as a Leading Firm by the Legal 500 for both Intellectual Property and Sports Law. For further information or advice on commercial or intellectual property matters then please contact Moore Law on +44 (0)1273 704789 or email [email protected]