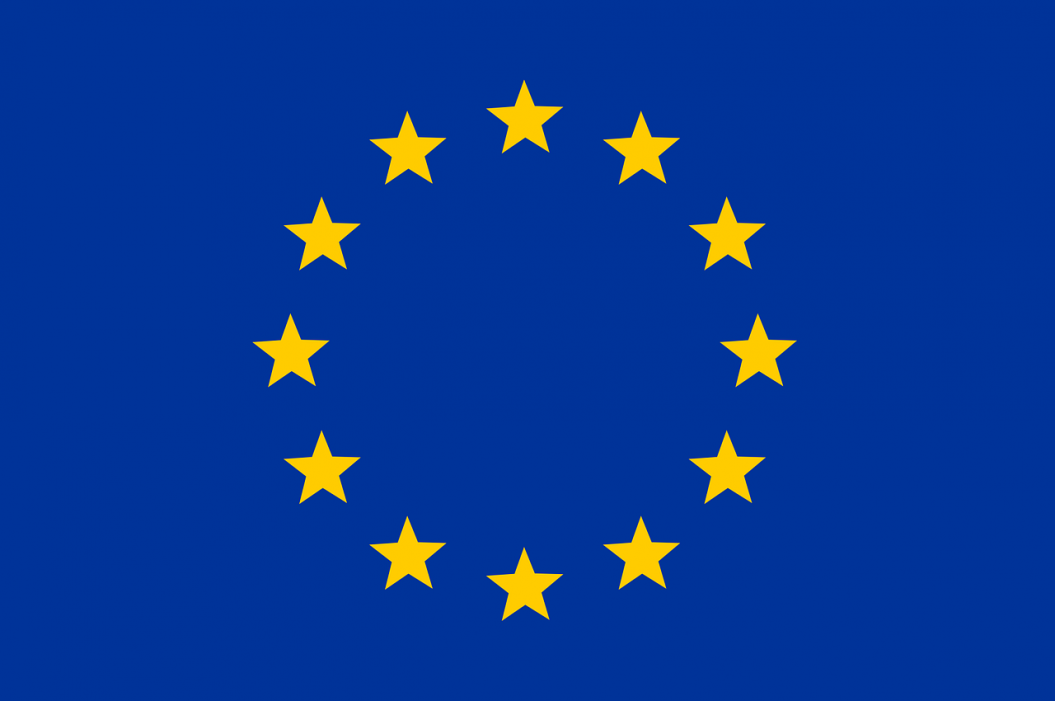 On December 31st, at 23:00pm, with the expiration of the Transition Period, the UK will no longer benefit from many of the carryover provisions laid out in the Withdrawal Agreement. This means that broadly speaking, much of the relevant EU Law will no longer have an effect in the UK. It is important for right holders in the UK to consider which kind of intellectual property rights they hold as Brexit will impact these differently. In this guide we will discuss some of the key changes affecting several different intellectual property rights and give some guidance on how businesses can prepare for Brexit.

For businesses looking for an exhaustive guide to intellectual property in a post-Brexit world there is an abundance of resources available.

The EU IPO has produced a comprehensive FAQ answering a wide array of questions on a variety of affected areas.

Following the end of the transition period on December 31st, patents and patent protection will remain largely unaffected. Broadly speaking, patent law is governed by national and international laws, with little harmonisation at the EU Level. As such, the process for registering and enforcing UK Patents with the UK Intellectual Property Office (UKIPO) will continue to exist outside of the remit of the EU and therefore, the effects of Brexit. As well as this, the UK will continue to be a contracting state to the European Patent Convention, meaning European patents can still be registered with the European Patent Office (EPO). The EPO has gone to great lengths to emphasise that there will be little disruption to UK and EU patent holders, clarifying that this applies not only to the process of obtaining European patents but also ‘opposition and appeal proceedings, as well as to any limitation and revocation proceedings.

However, there is one caveat in the form of Supplementary Protection Certificates (SPC’s) which are governed by EU legislation. SPC’s are a mechanism through which businesses that produce pharmaceuticals or plant protection products can extend a patent for up to 5 years to compensate for time spent obtaining marketing authorization. At the end of the transition period the Patents (Amendment) (EU Exit) Regulations 2019 will come into effect, which will enable the UK to govern new applications filed from January 1st. Thankfully, for UK Businesses, these regulations provide broad continuity with EU governed processes that businesses will be used to. It is also worth noting, that the Withdrawal Agreement provides that any SPC applications pending at the end of the transition period will be examined under the current framework.

For applications made after the transition period, businesses should expect some minor changes. Most importantly, following these regulations, it will become a requirement for businesses to have a valid UK patent, as well as marketing authorization that allows the product to be sold in the UK. This will primarily affect businesses that have yet to apply for an SPC, as the UK Medicines and Healthcare Products Regulatory Agency (MHRA) will convert authorizations already granted by the European Medicines Agency before the transition period, into equivalent UK authorizations.

Of all the intellectual property rights, trade marks look set to be the most significantly impacted by Brexit. As it stands, pre-Brexit, parties may register trade marks in the UK, (Known as UKTMs), which are governed by UK legislation and have effect exclusively in the UK, and EU trade marks (EUTMs) which are governed by EU legislation and have effect in all Member States, the UK included. Post-Brexit, UKTM’s will remain unaffected, however, EUTM’s will no longer afford protection in the UK.

EUTM’s have become incredibly common in the UK, as they provide protection against infringement throughout all EU Member States, as well as a centralised channel, the EU Intellectual Property Office (EUIPO) through which parties apply and maintain trade marks, as well as acting as an avenue through which dispute resolution can occur. It is these EUTM's that look set to be most impacted by Brexit.

Following the end of the transition period, an owner of an existing, approved, and valid EUTM, which has been registered prior to December 31st, will have their trade mark treated as if it had always been registered under the UK Trade Mark Act 1994. Without any further examination by the UK Intellectual Property Office (IPO).  Meaning, it will afford the right holder protection in the UK.  The UK Government has announced that following the transition period, it will convert over 1.4 million EU trade marks to ‘comparable UK rights’. It will do this for no additional fee, and without any action required from the right holder. This trade mark, will be known as a ‘comparable trade mark’ and will carry the same sign for the  same goods and services, and will have the same filing or priority date as well as the same renewal date as the EUTM. Importantly, after the end of the transition period, these comparable trade marks will be subject to the authority of the UK Intellectual Property Office (IPO) so businesses will need to manage these trade marks separately when it comes to maintenance, renewal and dispute resolution, through the EPO for their existing EUTM, and the IPO for their newly created UK comparable trade mark (CM(EU)).

Rights-holders in the UK should also know that the UK Government will not create a CM(EU) where the application for a EUTM is still pending on December 31st, rather, in an effort to ease this transition, the UK Government has created a grace period of 9 months, in which, applicants will have a right to file a separate trade mark application with the UK IPO, and still retain the filing date (and therefore priority date) of the original EUTM. In this scenario, the application will need to be filed directly with the UK IPO, and will be treated as if it were a separate, traditional UK trade mark application, incurring the usual UK fees.

Another issue that has caused confusion is renewal. Pre-Brexit, holders of trade marks would usually only have to concern themself with the renewal of one trade mark, the EUTM, however, as the CM(EU) is, by design, an independent IP right, a separate renewal fee will apply. The confusion lies in the fact that a traditional EUTM can be renewed up to 6 months prior to the listed renewal date. Holders should know that if this date falls after December 31st, the early payment will have no effect on the CM(EU). A renewal fee will be payable to the UK IPO – regardless of whether (or when) a renewal action was taken on the corresponding EUTM.

Another factor to consider here is the fact that whilst is it usually the case that the IPO will send a notice to UK trade mark owners, 6 months prior to the expiration of a trade mark. In some cases, this will not be possible, for example, where a CM(EU) has a renewal date that falls within 6 months of December 31st. Instead, trade mark holders will receive a notice on, or shortly after the expiration of the trade mark. The UK Government has made a welcome concession here, stating that the owner will have 6 months from the date of the notice to renew the CM(EU) regardless of the previous renewal date.

“Exhaustion of rights” is the name given to the doctrine which limits the extent to which an individual can rely on intellectual property rights. That is to say, where a product in which IP rights exist, is placed on a market by, or with the permission of the rights holder, they lose the right to manage distribution and resale within that territory. When this occurs, the intellectual property rights are said to be “exhausted”. This exhaustion allows for what is known as “parallel trade”, which is the import and export of genuine goods (i.e not counterfeits) protected by IP rights. Since this doctrine is inherently territorial it affects individuals in the UK and EU/EEA differently, as rights that are seen to be exhausted in the UK, may not be in the EEA, and vice versa.

When it comes to exhaustion of rights, there is, unfortunately, a lot that we still do not know, and the UK has yet to fully develop its permanent exhaustion regime. What we do know is that for parallel imports from the EEA to the UK, Intellectual property rights that are exhausted prior to 31st December, will remain exhausted. Meaning that the rules affecting the import of goods into the UK will not change. There has also been some debate in legal circles around whether or not this will apply to rights that are exhausted in the EEA after this date and whilst the relevant regulation is curiously vague here, the UK Governments seems to have recently clarified this in their ‘Brexit Transition, Guide to 2021’ series of articles.

Unlike many of the areas of intellectual property rights we have explored above, Copyright law traces most of its roots to international treaties which exist outside of membership to the EU. Where UK copyright law is derived from EU Law, namely, the EU copyright framework, these will be largely retained following the end of the transition period. In order to achieve this, with minimal friction the UK Government passed The Intellectual Property (Copyright and Related Rights) (Amendment) (EU Exit) Regulations 2019.

In the UK Government's most recent published guidance on Copyright, they have stressed that works such as books, films and music will continue to be protected in both the EU and UK. They have however, issued a list of differences that individuals should prepare for:

How can I prepare?

Even though there is less than a month to go before the end of the transition period, there is still a lot that businesses and intellectual property rights holders can do to ensure a smooth departure from the EU.