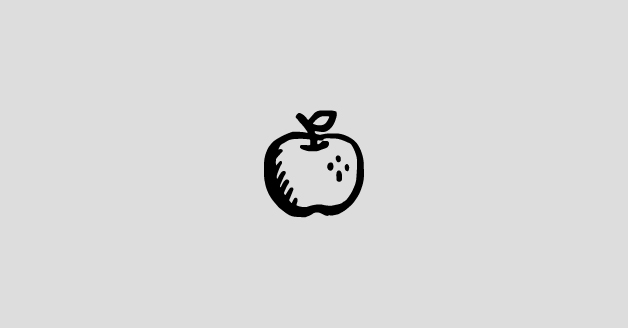 The European Court of Justice (ECJ) has ruled that it is possible to register the layout of a store as a trade mark provided that it is sufficiently distinct.

In 2010 Apple managed to trade mark a 3D representation from the United States Patent Office (USPO) of the layout of its flagship stores. The registration included the store façade, the interior designing and “Genius Bar” support section, which it subsequently sought to extend internationally under the Madrid Agreement including across the European Union.

The German Patent and Trade Mark Office (DPMA) however refused the registration application in January 2013 on the grounds that the depiction of a representation of the space devoted to the sale of Apple’s products was merely a representation of an essential aspect of its business and insufficiently distinguishable from the stores of other electronic goods manufacturers.

Apple appealed to the German Federal Patent Court (Bundespatentgericht), which stayed the proceedings pending a referral to the ECJ which was asked to consider a number of questions, including specifically:

The ECJ ruled that a representation by a design alone may be registered as a trade mark for such services so long as it was capable of distinguishing the products or services on offer from those of another entity. The representation did not therefore have to set out the dimensions of the store and it could encompass the various distinct offerings carried out in-store (in Apple’s case, for example, product demonstrations and displays).

The ruling means that retailers that operate a unique layout may be able to trade mark and protect their stores, which may be of particular interest to franchise operators and those who in the past have had to rely on the law of passing off to protect against copycat businesses, or been only able to obtain trade mark registration of certain elements of their brand.

This remains however a very new area of protection and applicants will clearly need to demonstrate that the layout is sufficiently distinct relative to competitors and the sector norms.