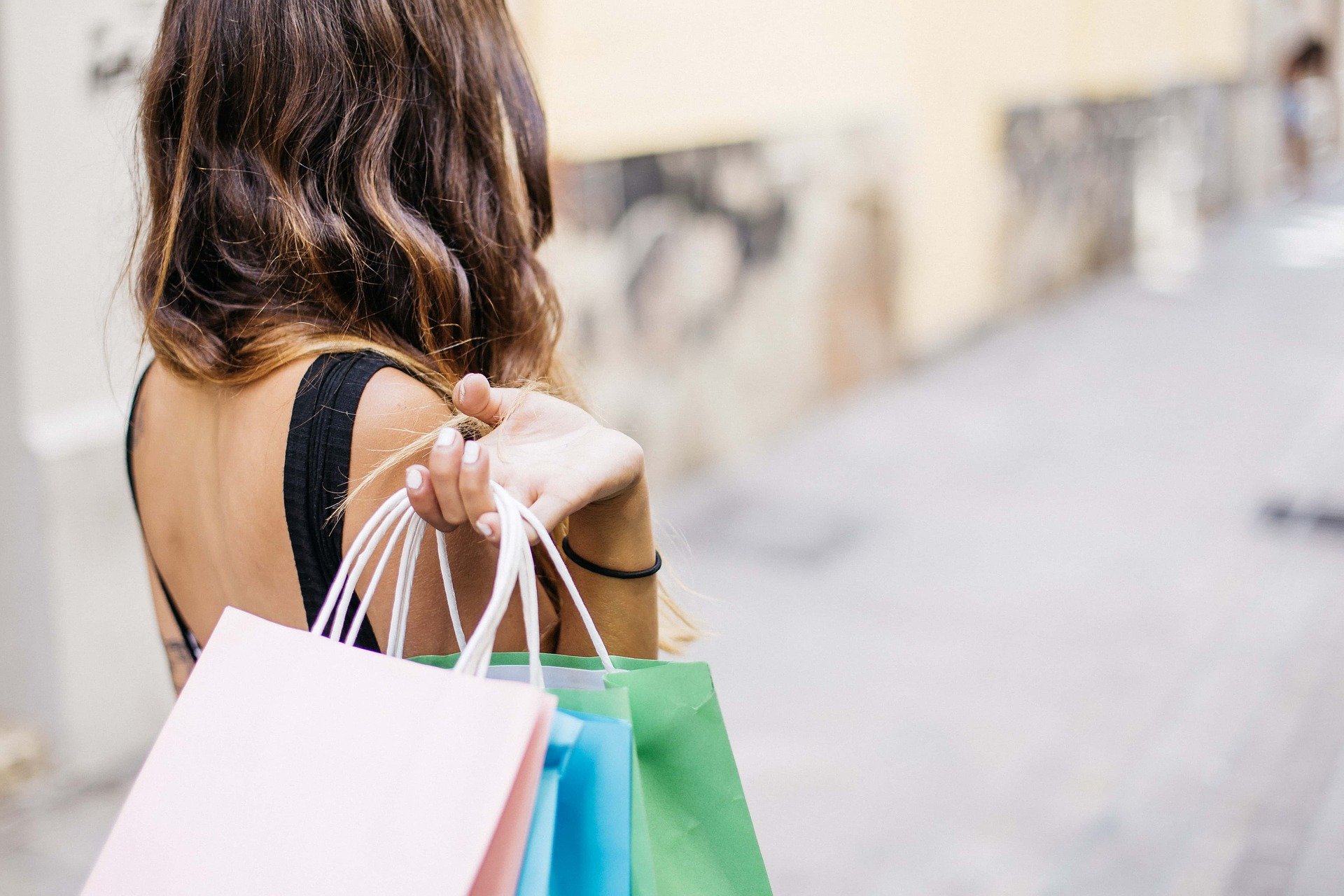 For content creators and social media influencers the idea of securing a sponsorship can be exciting. After years of slowly growing your audience, you finally get the opportunity to monetize your hard work. Whilst sponsorships can be extremely lucrative, and are often an incredible business decision, you should make yourself aware of the relevant law to prevent yourself from falling foul of the ASA

Another day, another celebrity falling foul of the Advertising Standards Authority (ASA). This week, it appears that Love Island star Molly Mae has landed herself in hot water after hosting a competition on Instagram, in which contestants had the opportunity to win over £8,000 of goods if they liked, shared, and followed her primary Instagram account. However, upon receiving complaints the ASA found that she had not fairly run the competition, and rather than entering all participants into consideration when selecting a winner, her team instead selected the winner out of 25 randomly picked accounts. This isn’t Molly’s first run-in with the ASA, in fact, back in 2020, she found herself in the center of a controversy surrounding a failure to disclose that she had been paid for a post which promoted a global clothing brand. It’s this failure to disclose that has become one of the most contentious issues for influencers online.

It is something that has become all too common in recent years, with the ever-accelerating growth of social media, and the continued rise of podcasts and platforms like YouTube, more and more and more brands are turning to content creators to advertise their products and services. This makes sense, advertisers are players in the attention economy and as traditional TV viewership continues to decline they will begin to move to greener pastures, exploring new opportunities with new audiences. This isn’t a bad thing, in fact, if you’re a content creator reading this post, it’s incredible news. This shift away from the TV-centric idea of advertisement to a more individual-focused model has opened up a world of opportunities for creators of all sizes. It is clear to see the positives here, with celebrities such as Dwayne Johnson commanding upwards of $1,000,000 per Instagram post most content creators are more than happy to take whatever sponsorships that come their way, without much thought to who they are sponsoring, or how they are going about promoting that brand.

Sponsorships on platforms such as Instagram and YouTube have become commonplace, nearly all influencers with a decent sized following are regularly promoting products and brands. Yet, even still, many content creators don’t realise the fact that there several different bodies that govern this space and that there are many rules that they have to follow when posting sponsored content online. This isn’t necessarily the fault of content creators, until recently social media advertisement existed in somewhat of a grey area. It wasn’t until 2018, when the Competition and Markets Authority (CMA) launched an investigation into growing concerns that celebrities were not properly disclosing whether or not they had been paid to promote posts online, that things became much clearer. It was following this investigation that 16 high-profile influencers pledged to better disclose this information, this was then followed by both Instagram and Facebook, undertaking to better monitor and police advertisement disclosure on their sites. I share this background as it underlines the fact that whilst this a relatively new area, it is also one that has attracted an awful lot of attention from bodies like the ASA, CMA, and CAP, and it is one that should be navigated with care.

When you are considering how you will promote a brand that has paid you it is important to consider some of the following:

When do I need to disclose?

When a business or brand gives you payment, any posts, videos, or mentions then promoting that business, or products and services from that business will become subject to consumer protection law. If you are a content creator or influencer, and a clothing company offers you £1,000 to promote their brand, either directly, for example by creating a post that painly states ‘Buy This Shirt!’ or indirectly by claiming that you have worn their clothes before and you love them, without an express call to action, you will need to disclose that this is an ad and has been paid before. Advertisements do not need to be direct or blatant in order to require disclosure, the content of the advertisement you create is largely irrelevant, it is the fact that you were paid to create it.

This is an extremely common question we often hear from content creators and it is easy to see why. Whilst it is obvious that being paid in cash to create a post promoting a brand will qualify as a payment, in this context the term payment has been broadened to encompass more than that. In this context, ‘payment’ can be construed as meaning any sort of commercial relationship with the brand, such as being paid as an employee or ambassador. An important note here for content creators is that the payment does not necessarily have to be given directly in return for the post or promotion. Indeed, the guidance is extremely clear in doing away with interpretation. In fact, it goes on to state that payment is also not limited to cash transitions, and can include gifts, services, trips, hotels, or any other reciprocal arrangement.

How Do I Disclose?

In the simplest possible terms, the CAP code requires that ads be ‘obviously identifiable as such. Consumers should be able to recognise an ad when they see one, without having to do any further research. It should be immediately obvious on a cursory glance. This is to say, do not try to be discrete, do not attempt to make your disclosure subtle.

In terms of how you actually go about making it obvious that your post or content is an ad, this is ultimately up to you. As long as the statement above remains true, and it is ‘obviously identifiable’ as an ad, then it will suffice. Luckily, both the ASA and CMA have given some guidance on acceptable ways to disclose that something is an ad, particularly on YouTube, Instagram, and Twitter. Here they suggest that you use one of the following hashtags in the post itself (or title of post if it is a video).

It is essential when using these hashtags that they are immediately obvious to an audience that would be looking at that piece of content. Never attempt to hide these tags, or bury them in a sea of hashtags.

Remember - The primary purpose of this guidance is to ensure that the audience is always aware of when they are looking at an advert and whilst there is guidance on best practice you must always keep this objective in mind.